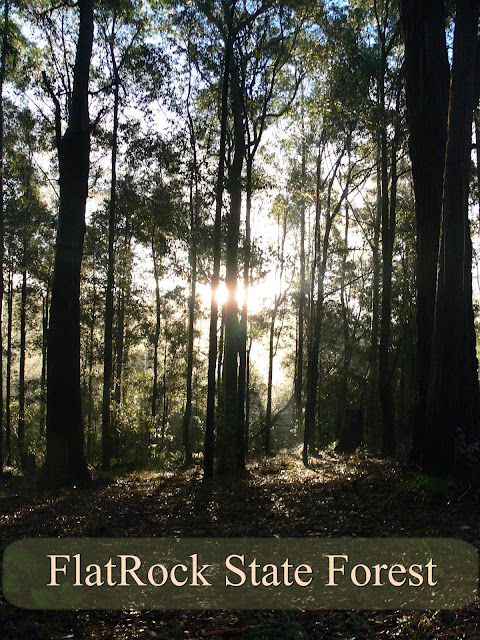 Flat Rock was a small village established in the early 1900s around the development of the Flat Rock timber mill. It consisted of the sawmill, a school and a few houses and was located near the corner of Brooman and Woodburn Roads.

Small villages, such as Flat Rock, would develop and disappear in response to the mill's movement.

Williworld was the name given to our family home, over 20 years ago, by a lovely couple, Phil and Julie-Anne Herford, who believed visiting the Williams house was like visiting a whole 'nother world... 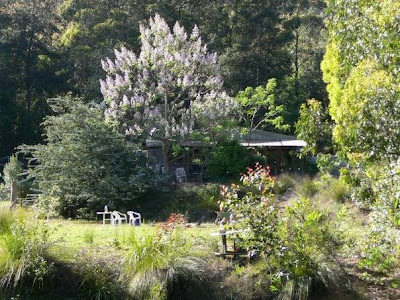 The name stuck like glue and has become a natural thing to those that have visited. 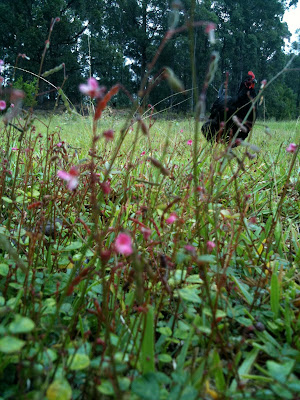 Williworld, sometimes referred to as Williworld Eco-Resort, is 2 km from where the Flat Rock village used to be, around 25 minutes from Milton or Ulladulla,  and is surrounded by the Flat Rock and Brooman State Forests.


Here are a few more pictures of Williworld: 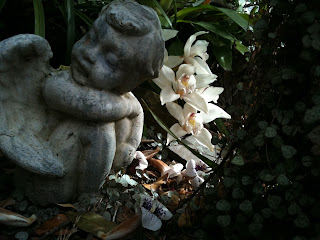